89.3 WFPL News Louisville is happy to announce the musical guests for the “Live From Here with Chris Thile” live performance and national broadcast on June 8. Thile will be joined by Bruce Hornsby, Lucius and Sara Watkins at the Iroquois Amphitheater. Tickets are available at IroquoisAmphitheater.com.

Bruce Hornsby’s work displays a creative iconoclasm that’s been a constant in the artist’s two-and-a-half decade recording career. His commercial stock soared early on, when “The Way It Is” – the title track of his 1986 debut album – became one of the most popular songs on American radio. Despite his early mainstream successes, Hornsby has pursued a more personal, idiosyncratic musical path, focusing on projects that sparked his creative interest and include a wide variety of collaborations. Hornsby’s performance will offer a glimpse of a restless spirit who continues to push forward into exciting new musical terrain. 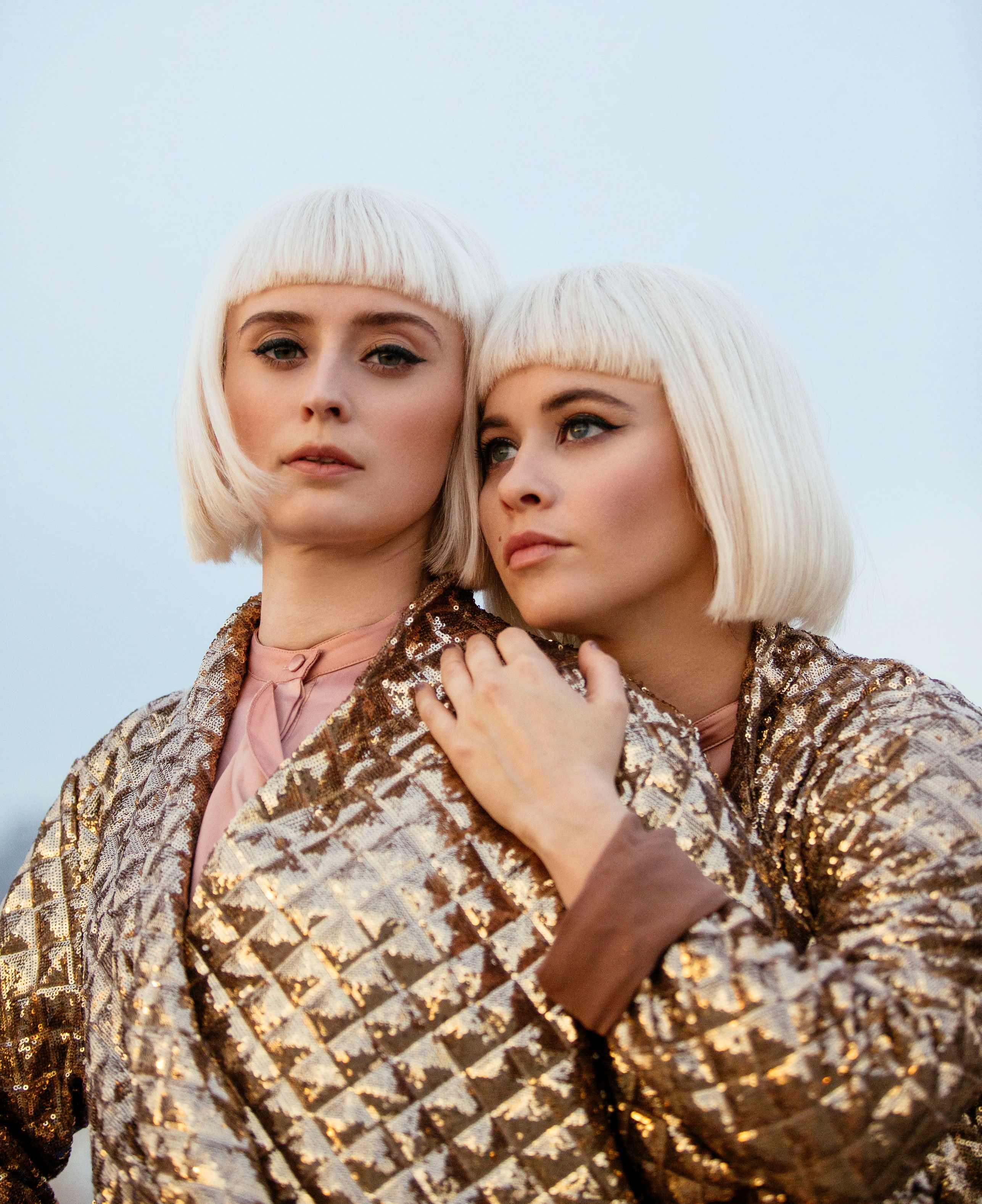 Every Lucius song is an act of enchantment, a spell cast by the indelibly harmonized voices of Jess Wolfe and Holly Laessig. Onstage, the performance becomes an invitation to be witness to their transformation; the dance between two individuals becoming one voice, one vision, drenched in glitter and bound by psychic symmetry. And while the effect of this spectacle is hypnotic and gloriously strange, the songwriting continues to be the hand that reaches out from behind the curtain to hold the audience. 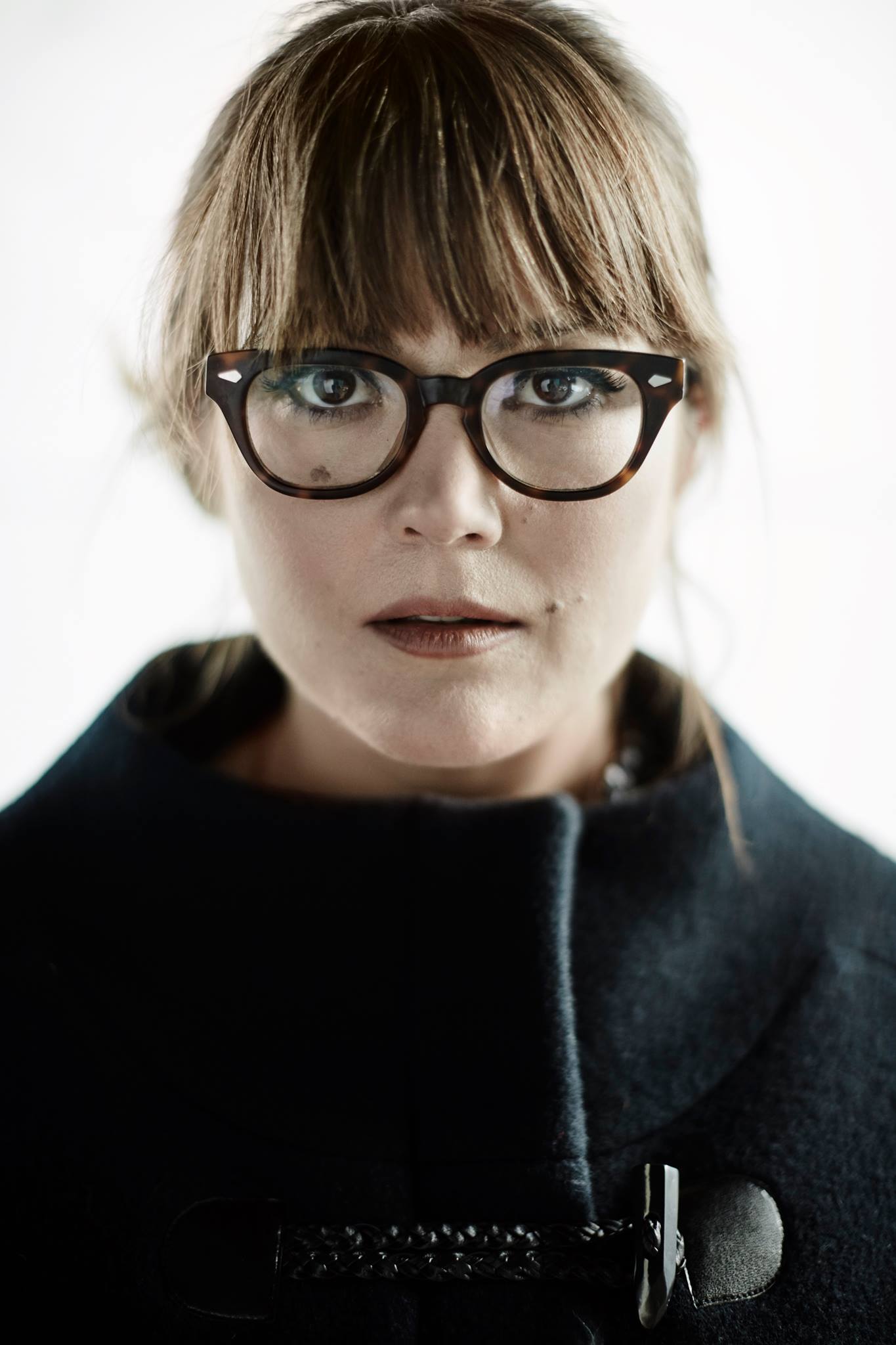 Sara Watkins‘ third solo record, “Young in All the Wrong Ways,” is 10 intensely soul-baring songs as a means for her to process and mark the last couple years, which have been transformative. That sense of possibility infuses the album with a fierce and flinty resolve, which makes this her most powerful and revealing album to date. In some ways it’s a vivid distillation of the omnivorous folk-pop-bluegrass-indie-everything-else Watkins made with Nickel Creek, yet she makes audacious jumps that push against expectations in unexpected ways. “Young in All the Wrong Ways” reveals an artist who has managed to transform her own turmoil into music that is beautiful and deeply moving.

“Live From Here with Chris Thile” will be at the Iroquois Amphitheater with the live broadcast beginning at 6 p.m. (doors at 4:15 p.m.) on June 8, 2019. Over the past two years, Thile has brought his eclectic mix of music and guests to “Live From Here.” As the creative force, Thile continues to retool and shape the weekly live public radio performance. This year, he’s added new talent to the mix with a focus on providing an even better experience for live and radio listeners of the show. The Louisville show will be aired live on 89.3 WFPL and at WFPL.org.

“Live from Here” is produced and distributed nationwide by American Public Media, and is heard by 2.6 million listeners each week on nearly 600 public radio stations, online and on the American Forces Networks, SiriusXM Radio, Radio New Zealand and KPRG in Guam.

Tickets for this all-ages show start at $50 and are on sale now. To purchase tickets, visit IroquoisAmphitheater.com or call 877-987-6487.

Support for Live From Here comes from Hilliard Lyons, a Baird Company.