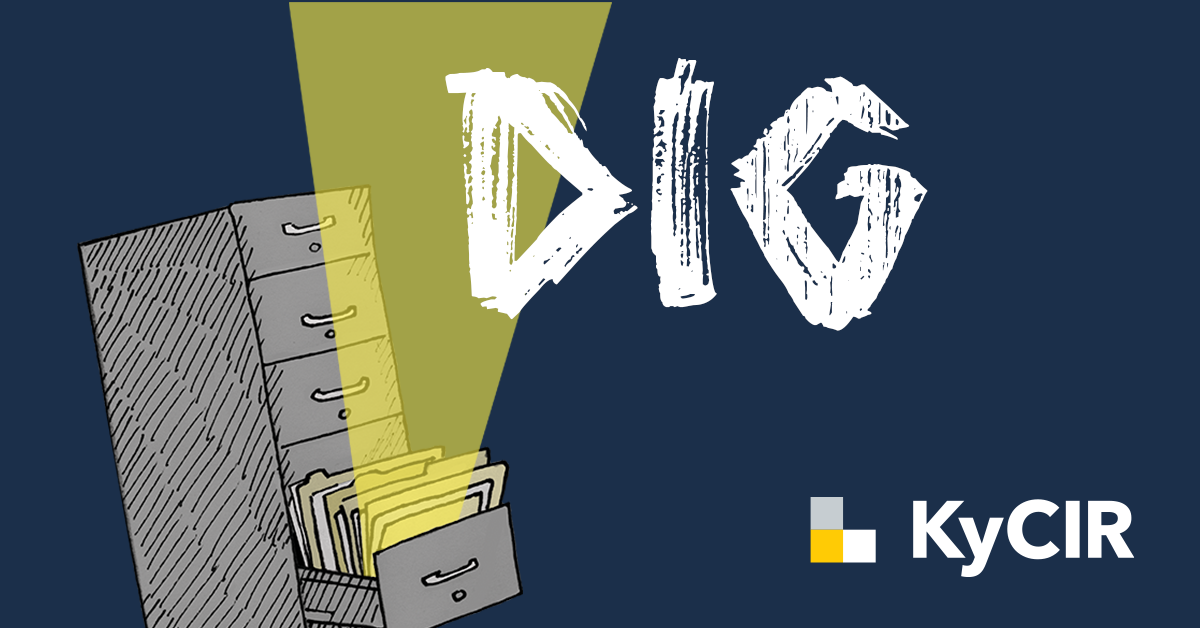 The Peabody Award-winning Kentucky Center for Investigative Reporting is launching a new podcast.

The first season of “Dig” is available now wherever you get your podcasts. Subscribe here. The investigation will also air as an hour long special on 89.3 WFPL Friday, Dec. 6 at 1 p.m. and 9 p.m., and the first episode will be featured on the national public radio program “Reveal” on Dec. 14.

“Dig” offers listeners a deeper dive into some of our best stories, and each season will focus on a different KyCIR investigation. The first season was reported by KyCIR reporter Eleanor Klibanoff; edited by KyCIR managing editor Kate Howard; and produced by WFPL podcast editor Laura Ellis.

The first season takes a close look at Louisville’s system for investigating and prosecuting rape cases. Prosecutors get involved earlier in rape cases than other types of cases and, our reporting found, they declined to prosecute 40 percent of suspects accused of rape before they’re even arrested. Overall, half of Louisville’s reported rapes are closed, by exception, with no arrests.

In this season, a woman who reported a rape to Louisville Metro Police in January 2018 walks us through her case, from the police response that night to the investigation and ultimately, the prosecutor’s decision her case wasn’t strong enough to prosecute.