Louisville Public Media is proud to announce a new local podcast, “Here Today,” which will take a closer look at west Louisville. With a series of projects in development and the city planning to “re-imagine” 9th Street — the heart of the Louisville divide — this is a pivotal moment for the neighborhoods. 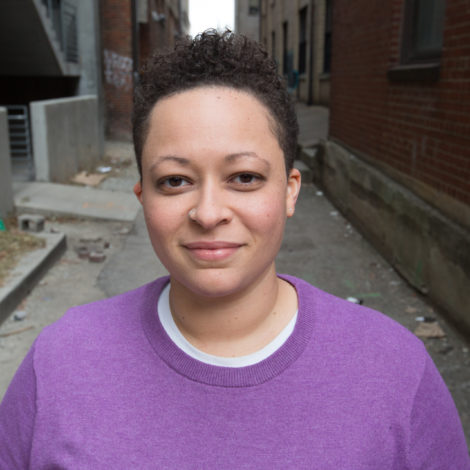 The first episode of Here Today will be available Tuesday, June 25 with episodes dropping weekly for seven weeks. Selections from the podcast will also air on 89.3 WFPL.

“We’re hearing a lot of people say these changes won’t push out the people who already make the West End what it is,” said WFPL’s Laura Ellis, who will produce the project. “But we want to know what that actually looks like.” 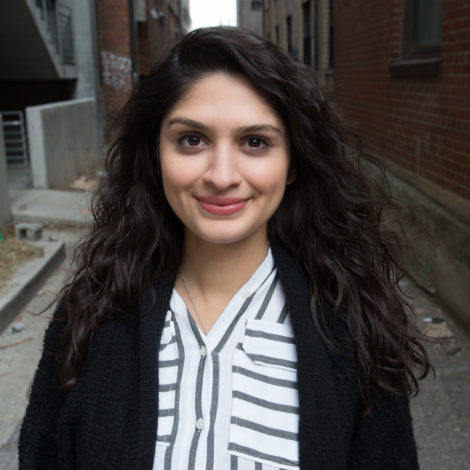 Hosted by WFPL’s News Editor Jonese Franklin and City Reporter Amina Elahi, with reporting from Kyeland Jackson, “Here Today” will examine the history of west Louisville, its current projects and where they stand, the state of housing in the neighborhoods and more.

“WFPL’s reporters have been telling stories from the neighborhoods of west Louisville for years,” said Erica Peterson, WFPL Director of News and Programming. “But with Here Today we’re putting even more resources towards documenting these changes. These are important stories — not just for the people living in the West End, but people from every Louisville neighborhood.”

You can follow the show at HereTodayPodcast.org or wherever you get your podcasts.