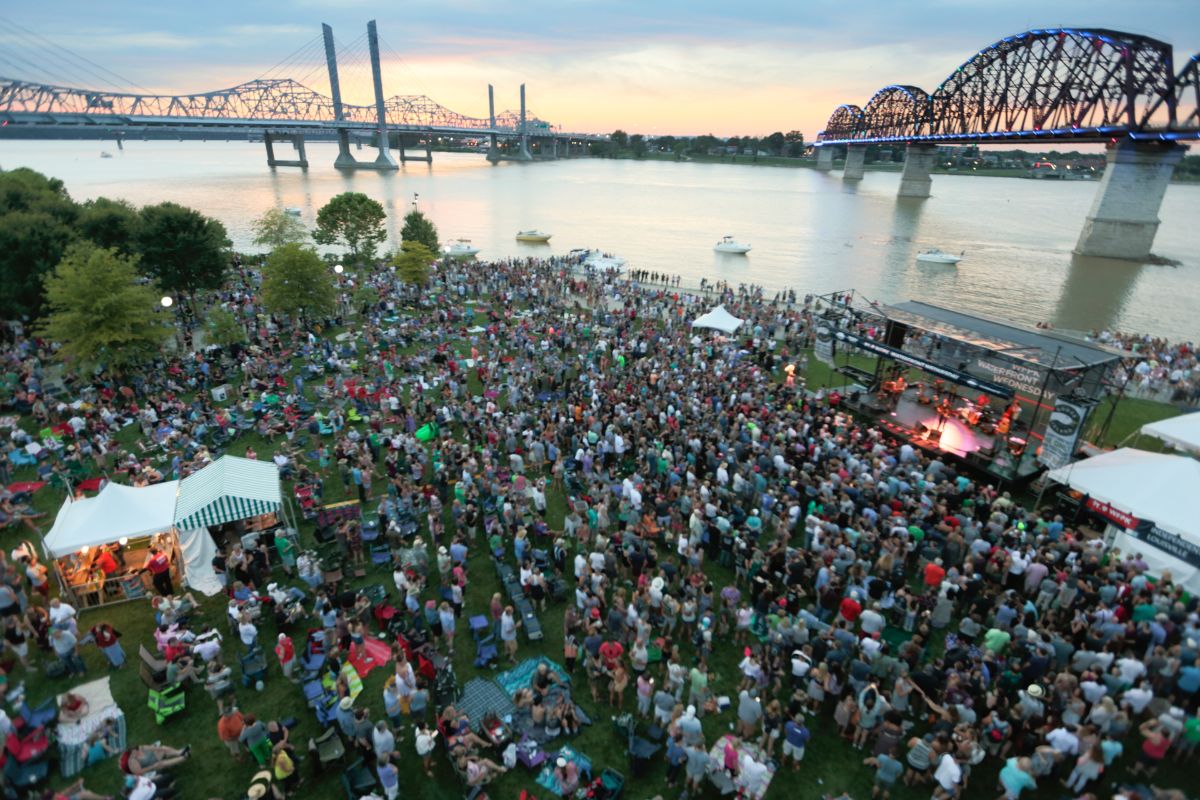 The free concerts take place on the last Wednesday of every month, April through September, on the Big Four Lawn in Louisville’s Waterfront Park. The Big Four Lawn is located next to the Big Four Pedestrian and Bicycle Bridge. The shows open at 5 p.m., with music beginning promptly at 6 p.m.

“This season is a tasty sampling of all time favorites, fabulous first-time acquaintances and Louisville bands shaking up the scene,” WFPK Program Director Stacy Owen said. “We can’t wait to congregate on the Big Four Lawn!”

July 31: The War and Treaty, Haley Heynderickx, Dave Ernst and the Early Favorites

Classical Corner is free, all ages and accepts the Cultural Pass, but parents must accompany children. Activities begin at 5:30 p.m. and go until 7:30 p.m.

Special thanks to Friends of the Waterfront.

About WFPK Waterfront Wednesday®
The Waterfront Development Corporation (WDC) and WFPK first partnered in 2002 to produce an innovative concert series that showcased local and emerging national recording artists as heard on radio station 91.9 WFPK.  Each free concert attracts large audiences to mingle, dance and enjoy the river in a family-friendly park atmosphere with a cash bar and upscale festival fare.

The event has become a thriving city institution, drawing thousands to Waterfront Park and helping Louisville secure an international award as a top city for festivals.  In addition, the Southeast Tourism Society has named WFPK Waterfront Wednesday as one of their Top 20 Events. Previous acts include Old Crow Medicine Show, My Morning Jacket, Over the Rhine, Todd Snider, Iron and Wine, The Mavericks, The Avett Brothers and many others. View the complete lineups from previous years here.

Outside alcohol is prohibited. No coolers, no glass or pets allowed in the event area of the Big Four Lawn and the adjacent park areas.