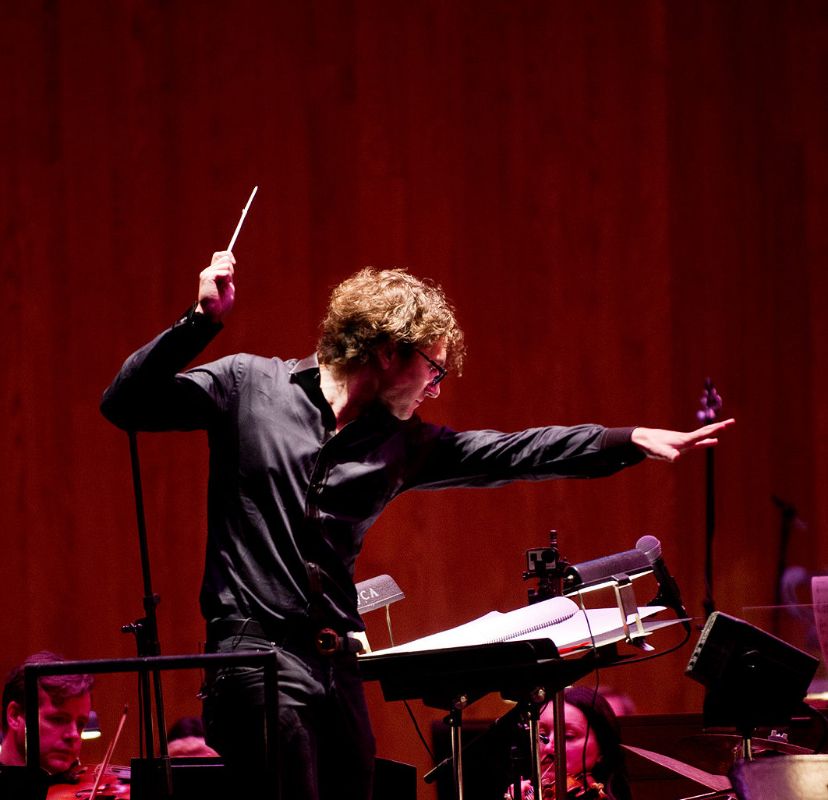 90.5 WUOL Classical Louisville will broadcast the Louisville Orchestra starting May 21, on Thursdays at 8 p.m. Hosted by WUOL Program Director Daniel Gilliam, the broadcasts will feature concerts from the Brown-Forman Classics Series from the 2018-2019 and 2019-2020 seasons.

This broadcast season kicks off with Teddy Abrams conducting “Bernstein at 100” featuring vocalist Morgan James and the U of L Collegiate Chorale performing selections from Bernstein’s musical theater productions, and his moving Symphony No. 1 “Jeremiah.” Other broadcast concert highlights include Leonard Slatkin conducting Elgar, the orchestra’s collaboration with the Kentucky College of Art and Design (KyCAD), Rachel Grimes’ The Way Forth, Beethoven’s monumental Symphony No. 9, and Teddy Abrams’ The Song of the River.

From the 2019-2020 season, we’ll hear the opening concert “From the New World,” which WUOL carried live, with an all-star lineup of soloists: Anne Akiko Meyers, J’Nai Bridges and Elena Urioste. Other highlights include The Violins of Hope, Mahler’s Symphony No. 5 and “Gospel at the Symphony” with the St. Stephen Church choir.

“Live concerts seem hard to fathom these days,” said Gilliam, “but maybe these broadcasts will help keep us connected to each other and hopeful through music.”

Gilliam will also host virtual Concert Talks, posted on Facebook immediately before select concerts, starting with a chat with Teddy Abrams before Bernstein at 100.

“We hope these broadcasts of the Brown-Forman Classics Series concerts revive the wonderful times we had in the concert hall not so long ago and bring you joy and inspiration,” Abrams said. “This unfortunate intermission in our live performances has only made us all more dedicated to getting back to the concert hall to serve our community.”