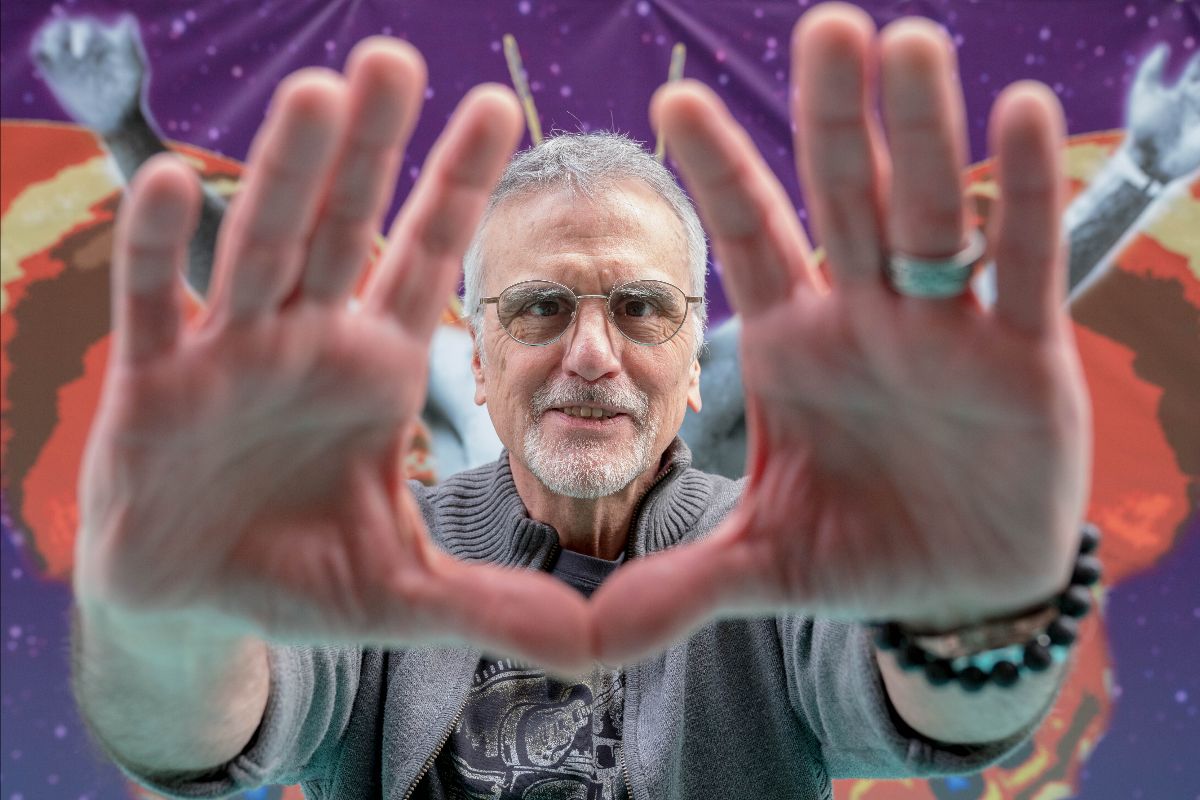 Duke Meyer, veteran Louisville broadcaster and 91.9 WFPK morning host, is announcing his semi-retirement after 50 years in radio. Meyer, who has been on-air at WFPK since 2002, will continue to host the popular Saturday classic rock program, “Relics.”

A Kentucky native born in Shively, Meyer has been an on-air host since 1970, when he was in the Army Reserves. He began his career in commercial radio in 1973. Meyer was the midday host on WLRS from 1976 to 1980 and then joined WQMF, where he worked for 18 years as music director, and then for a short time as program director. During his career, Meyer has interviewed countless musicians and celebrities, including Robert Plant, Graham Nash, Buddy Guy, Mick Fleetwood, Nancy Wilson and BB King.

Meyer will continue to host the popular WFPK program “Relics,” which features a mix of rock tunes from the mid ’60s to the early ’80s. The show airs Saturdays from 4 p.m. to 7 p.m.

“I have been so lucky to have a long career that I enjoyed for 50 years — with three quarters of it here in Louisville,” said Meyer. “It never felt like I was working because I was doing something that I loved each day.”

“Duke is a total pro, an important member of the WFPK team and beloved by the entire staff. I’m proud to call him a mentor and a friend,” said WFPK Program Director Stacy Owen. “I’m so happy he’s transitioning and not leaving us altogether, and I know his fans will be as well.”