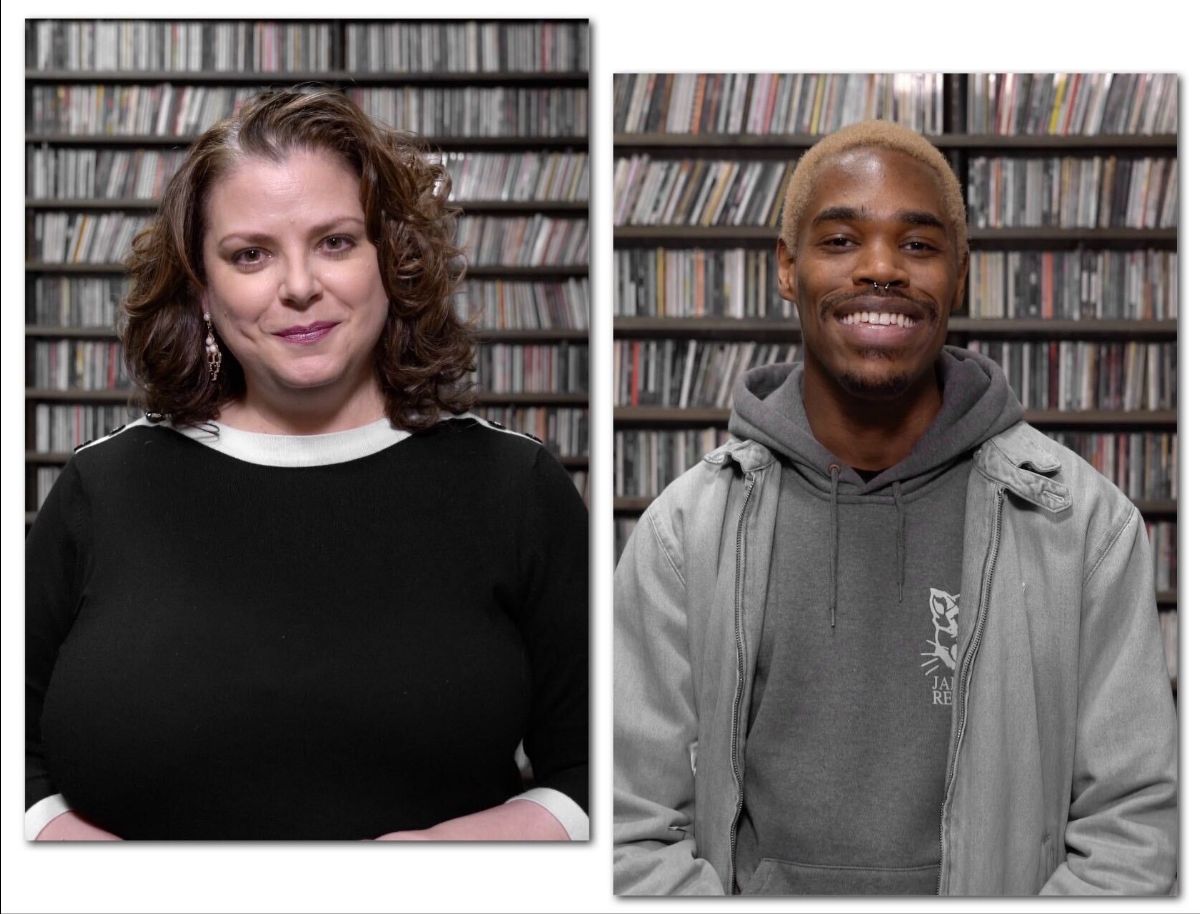 Inspired by the MTV news updates from the ’80s and ’90s, WFPK Music News is a short video news update for curious music lovers. Hosted by Mel Fisher and Otis Junior, these reports will focus on rock and alternative formats including Indie, Americana and other underserved genres. It’s a great way to stay up to date with favorite musician’s new album releases, anniversaries and what’s going on in the music world.

New episodes will be uploaded every Tuesday and Friday on YouTube and shared on WFPK’s website and social media. Episodes will also be distributed to WFPK and Do502 e-newsletter subscribers. Audio from the series will be shared as “flash briefings” for smart speakers and aired on 91.9 WFPK a few times a day on Tuesdays and Fridays.

“In our most challenging moments, musicians create, champion social justice and come together as a community to help those in need,” WFPK Program Director Stacy Owen said. “They are the heartbeat of what we do. In a new and engaging way, WFPK Music News will report on the obstacles artists are facing and celebrate the creative ways they’re connecting with those of us who love them.”