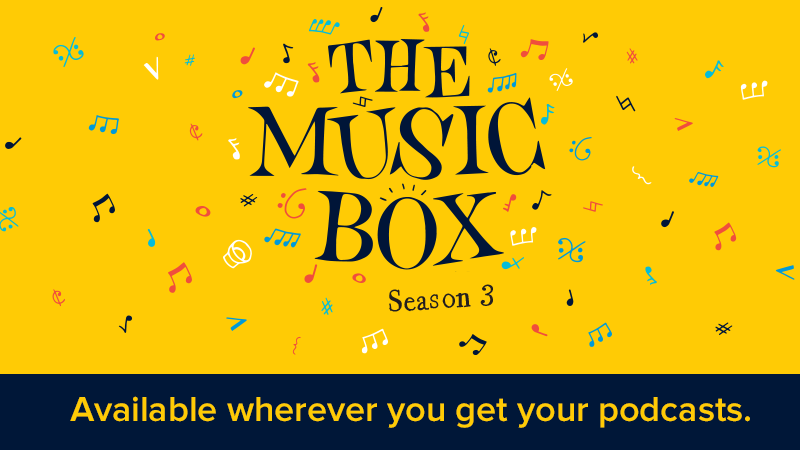 Louisville Public Media is proud to announce the newest season of “The Music Box,” an interactive music education podcast. This season will be hosted by music educator Faith Murphy.

Designed for elementary grades K-5, “The Music Box” was specifically created for classrooms and families to learn music together. This season, it’s focusing on music education and content-based entertainment for the whole family — a perfect resource for folks at home with children.

The first episode, “Tuning In: How Music Makes Us Feel,” is available now and concentrates on how composers use tools like instruments, tempo, and melody to convey emotion. This new season will delve into musicality, the science of sound, instrument families and how songs are written. It will also explore the relationship between art and music, and use storytelling to practice singing pitches. 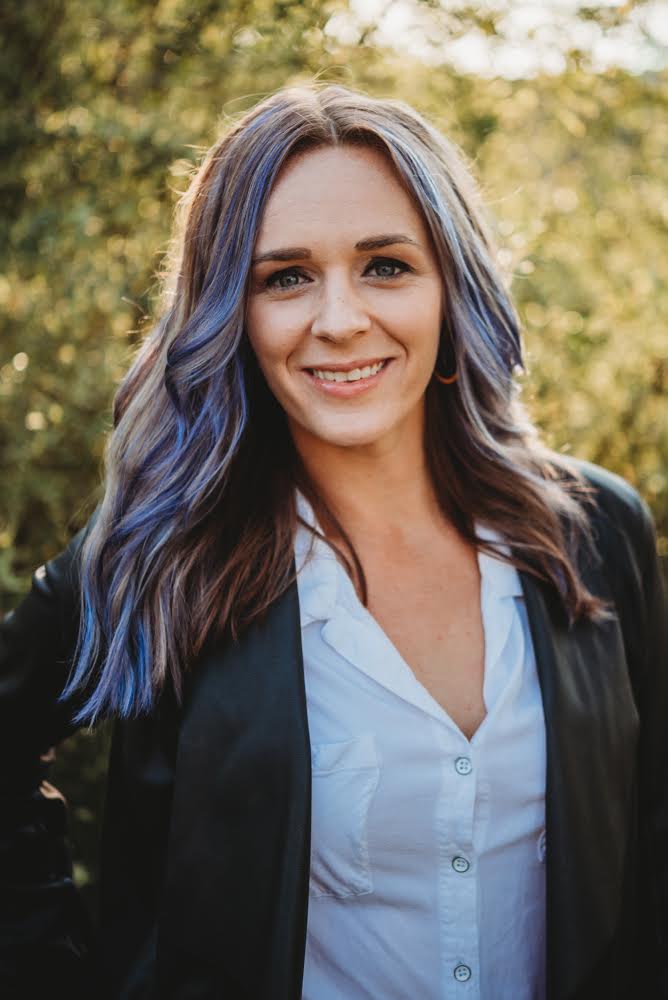 “I want whole families to become engaged in the listening process of “The Music Box” and then fueled by what they hear, take what they’ve learned and respond to the world differently,” Murphy said.

This season of “The Music Box” will be 12 episodes, released weekly on Thursdays beginning April 23. It will continue to incorporate National Association for Music Education standards while also bringing an all-ages approach to music education.

“We’re thrilled to be working with Faith on season 3 of The Music Box, a podcast that has become a core part of our mission,” WUOL Program Director Daniel Gilliam said, “especially during these difficult times, when parents and guardians need all the help they can get.”

You can follow the show at MusicBoxPod.org or wherever you get your podcasts, and you can listen to the trailer for season 3 here.

“The Music Box” is a production of Louisville Public Media and PRX, sponsored by PNC, with support from the Corporation for Public Broadcasting, a private corporation funded by the American people.

Season 3 of “The Music Box” is written and hosted by Faith Murphy. Technical direction, editing and sound design by Tara Anderson. The executive producer is Daniel Gilliam.

Faith Murphy is a music educator specializing in early education, voice, and choral work. She has been the choir director at Epiphany Catholic Church since 2009 and a music teacher at St. Francis School (Goshen Campus) since 2014. She also teaches voice and acapella choral skills at Dancensation Studios. She has performed on many stages, including a two year run as a cabaret singer and dancer on the Spirit of Chicago off of Navy Pier. She holds a Bachelor’s Degree in Vocal Performance from Belmont University.