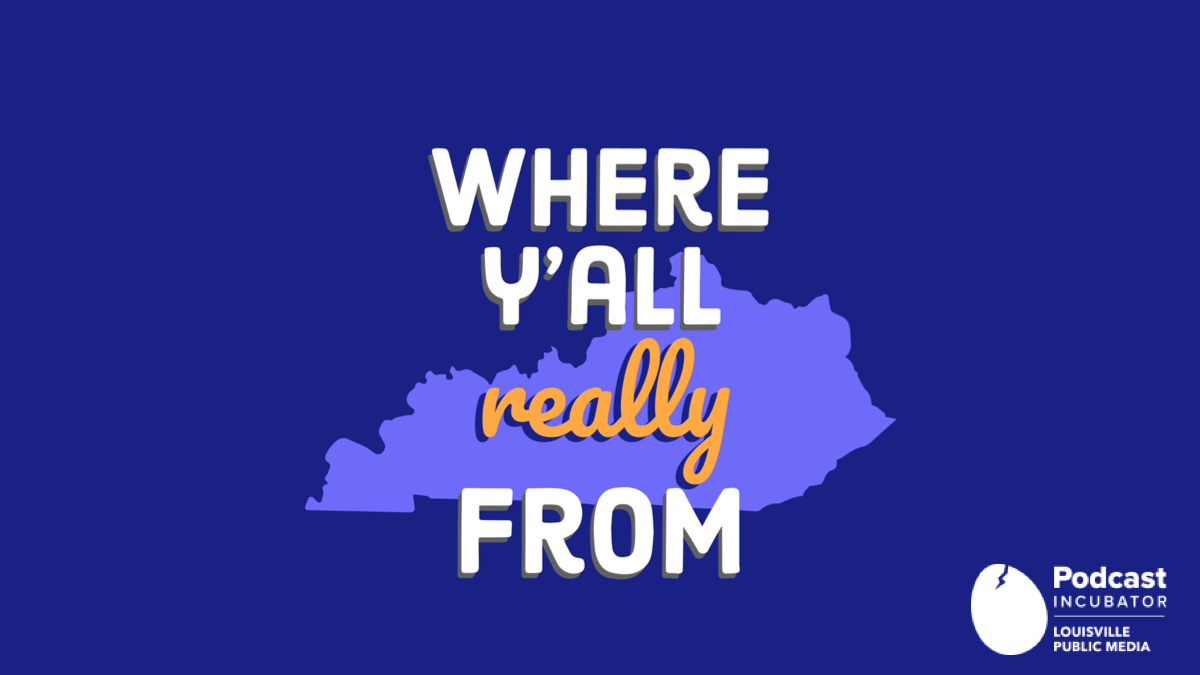 Louisville Public Media is proud to announce “Where Y’all Really From,” a new podcast and the inaugural release from LPM’s Podcast Incubator program.

It’s a question all Asian Americans get at least once: “Where are you from? … No, but where are you really from?” This new podcast  focuses on the tens of thousands of folks whose answer is, “Kentucky!” Hosts Charlene Buckles and Dan Wu chat with and share the diverse stories and perspectives of Asian American and Pacific Islanders living, learning and loving in the Bluegrass State.

Buckles is a Louisville-based activist and fundraiser with the ACLU of Kentucky. Dan Wu is a business owner and activist in Lexington. The show is co-created by Rep. Nima Kulkarni, an immigration attorney and the first Indian immigrant in the Kentucky state legislature, and Mae Suramek, a social entrepreneur who owns three restaurants in Berea.

The first two episodes will be available on Sept. 21, with the rest of the 12-episode season released weekly on Tuesdays. You can listen to the trailer and subscribe to the show on Apple Podcasts, Spotify or at whereyallreallyfrom.org.

In episode one, the podcast production team chats about their own experiences as Asian Americans in Kentucky, what the name of their show means and why these conversations matter so much at this moment.

Episode two features an interview with University of Louisville President Dr. Neeli Bendapudi, the first person of color to lead the university. Their conversation examines why Asian Americans tend to be overrepresented in middle management and underrepresented in leadership positions, and how women and BIPOC often replace white male leaders in times of controversy, as Bendapudi did.

Season one will also feature episodes about raising Asian American kids in rural spaces, the journey from refugee to Kentuckian, Asian representation in pop culture, and the experiences of trans-racial adoptees.

“After the rise of anti-Asian hate during the pandemic, particularly the horrific Atlanta Massacre that targeted Asian women, it was necessary to connect and give a voice to AAPI Kentuckians who often feel isolated and unseen,” co-creator and host Charlene Buckles said. “We want to make sure that every single AAPI Kentuckian who listens to this podcast knows that you’re not alone in your experience, you belong here, this is our home too.”

“There are tens of thousands of Asian American stories in Kentucky,” co-creator and host Dan Wu said. “It’s time we tell them.”

“Where Y’all Really From” is the first podcast released by LPM’s Podcast Incubator, a program designed to make podcasting accessible to people who don’t usually see themselves represented in public media — particularly shows made by and for people of color, LGBTQ folks, immigrants and people of marginalized genders.

For more information about “Where Y’all Really From?” or the LPM Podcast Incubator program, contact Laura Ellis at lellis@louisvillepublicmedia.org.

The podcast incubator is made possible with support from The Community Foundation of Louisville, The Eyecare Institute’s Butchertown Clinical Trials, Podchaser and Rankings.IO.