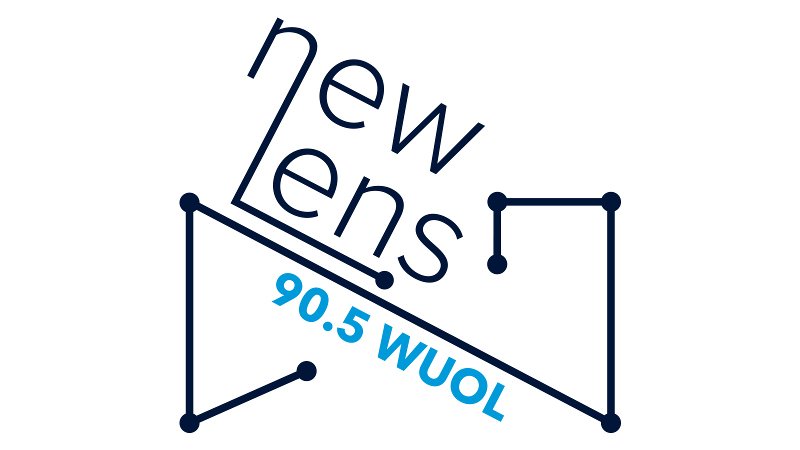 90.5 WUOL Classical Louisville is proud to continue a collaboration with 21c Museum Hotel to present the 2022 season of the New Lens concert series, continuing its exploration of diverse and intriguing sounds and ideas in new music, art and society. The first concert is April 3. The program brings a variety of artists together to reflect on and interrogate the violence systemic racism perpetuates against Black people, both throughout history and today.

The centerpiece of April’s program is Joel Thompson’s “Seven Last Words of the Unarmed,” a setting of the final words of seven, unarmed Black men killed by police and bystanders. The words of Michael Brown, Trayvon Martin, Oscar Grant, Eric Garner, Kenneth Chamberlain, Amadou Diallo, and John Crawford are sung by a choir of tenors and basses, with strings and piano.

NouLou Chamber Players will play on Thompson’s work, and will present Rhiannon Giddens’ “At the Purchaser’s Option” arranged by Jacob Garchik, a song based on 19th-century advertisement for a 22-year-old female slave, and her 9-month-old baby for sale, but “at the purchaser’s option.”

New Lens is free and open to the public, but seating is limited. Pre-registration is encouraged by visiting Eventbrite.com. Attendees are encouraged to arrive early, grab a cocktail and view the current exhibitions at 21c Louisville or visit Proof on Main to enjoy some culinary artistry. Seating opens at 6:30 p.m. and the program will begin at 7 p.m. Concerts will be held in the museum’s atrium.

“Music is an art form that can speak truth to power, giving voice to the silenced and oppressed,” said Daniel Gilliam, LPM director of radio and WUOL program director. “Reflecting on the violence racism inflicts against Black people is a powerful start to New Lens 2022.”

The next New Lens concert will be July 17 with Bourbon Baroque playing Philip Glass, and Longleash will perform at the Aug. 14 concert. The Nov. 13 concert artists will be announced soon.

In the interest of maintaining safety for artists and attendees, masks will be required in the event space (Atrium) only.

COVID protocols are subject to change based on the safety level of Jefferson County as tracked by the CDC. We will communicate any changes through email provided with attendee registration.

21c Museum Hotel Louisville is a combination boutique hotel, contemporary art museum and chef-driven restaurant. Founded by Laura Lee Brown and Steve Wilson, contemporary art collectors and preservationists, 21c Louisville was the foundation for the group’s mission to engage the public with contemporary art and support the revitalization of American downtowns. Opened in 2006, 21c Louisville converted five 19th century warehouses into a 90-room property with more than 9,000 square feet of exhibition, meeting and event space and presents rotating curated exhibitions, interactive site-specific art installations and a full roster of cultural programming. Exhibition space is open to the public free of charge. 21c Louisville is home to the award-winning restaurant Proof on Main, which showcases a unique, straightforward take on approachable cuisine, inspired by the flavors of the season’s best produce from Kentucky and the surrounding area.