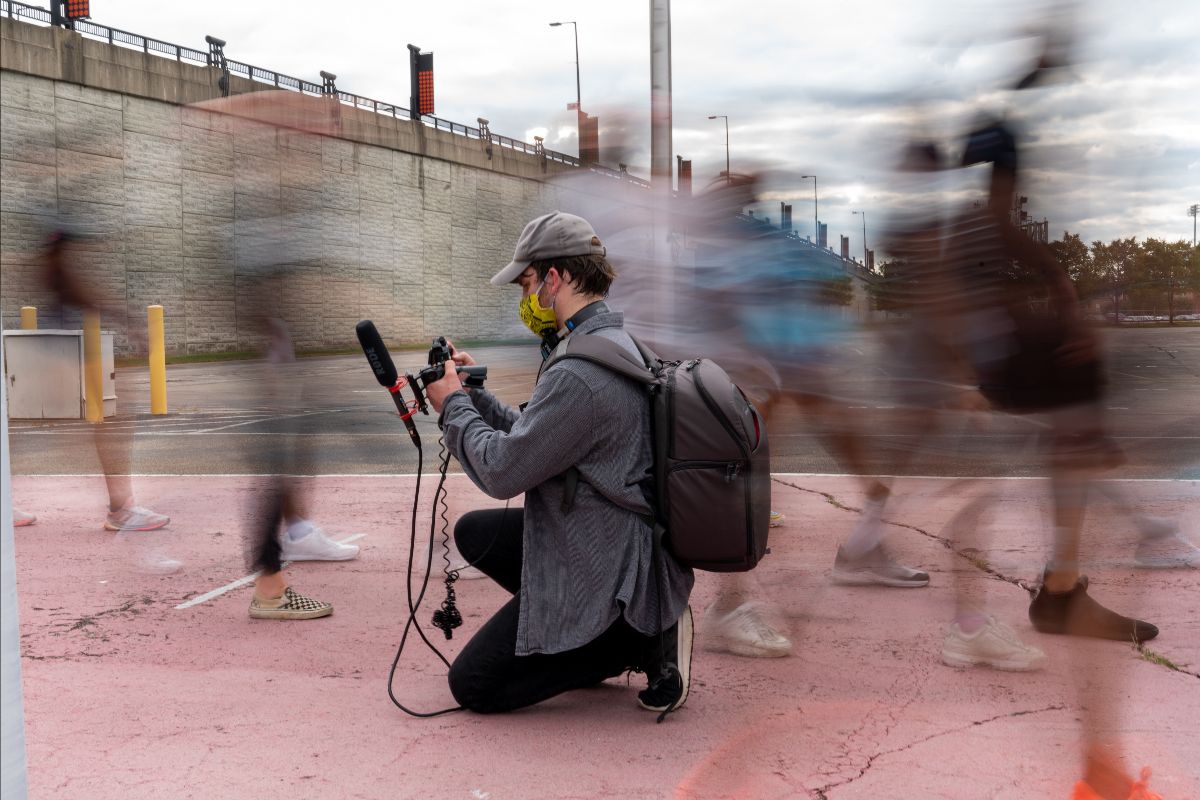 Louisville Public Media (LPM) has completed its capital campaign to expand its local news operation and sustainability team, the organization announced on January 12, 2022. The expansion has resulted in more local, civic news coverage across more subjects online, on the radio, via newsletters and in podcasts.

LPM, a nonprofit that operates three public radio stations including 89.3 News Louisville, as well as the Kentucky Center for Investigative Reporting, began the campaign in 2020 and completed it in 2021. LPM raised more than $1.7 million to support five new reporting positions at WFPL, as well as a Vice President of Content to manage all editorial operations for the organization. The vast majority of funding for the six new journalism positions came from the local community and will support the expansion for the next three years.

In addition, LPM raised $655,000 from the American Journalism Project to support an expansion of its development department through the addition of three new positions and new investments in marketing and digital membership growth. With this support, LPM will build core business infrastructure to sustain the expansion of its local newsroom, while laying the foundation for this next phase of growth as a new kind of local anchor news organization and civic institution.

The expansion brings LPM’s total number of employees to 65, including a 29-person newsroom.

“Louisville has a long history of both supporting and expecting strong civic news coverage,” said LPM President Stephen George. “In a time when local journalism is disappearing around the country, LPM is countering that trend. I’m proud that we’re able to work with these donors to expand mission-based, community-driven local news when it’s needed more than ever.”

The expansion, which adds new areas of coverage for WFPL, includes:

In addition, LPM hired Gabrielle Jones as its VP of Content. In that role, Jones oversees the news operations, 91.9 WFPK, 90.5 WUOL, podcasting and audience growth.

“Every journalist at LPM feels privileged to have the opportunity to serve this community,” Jones said. “This expansion has already enabled the news team to act as a critical resource in emergencies, like the recent tornadoes, and expand the diversity of voices represented in local and statewide news coverage. LPM is excited to use these resources to continue to strive to make sure everyone in our community has equitable access to the news and information they need.”

On the sustainability side, LPM has hired three new positions as a result of the expansion:

“As a nonprofit media organization, we must raise the funds to support our work each and every year,” said Ellen Oost, LPM Vice President of Development and Marketing. “As our newsroom grows, so must the team to support its sustainability. We’re thrilled to have the opportunity to work with the American Journalism Project to add fundraising and marketing capacity that will ensure our continued public service.”

Supporters of the LPM expansion campaign include longtime contributors and some who are new to the organization. They include:

To keep up with the news you need to know in our community, sign up for WFPL’s daily newsletter, subscribe to the Daily News Briefing podcast, download the Louisville Public Media app and visit WFPL.org.